A Spark in Space 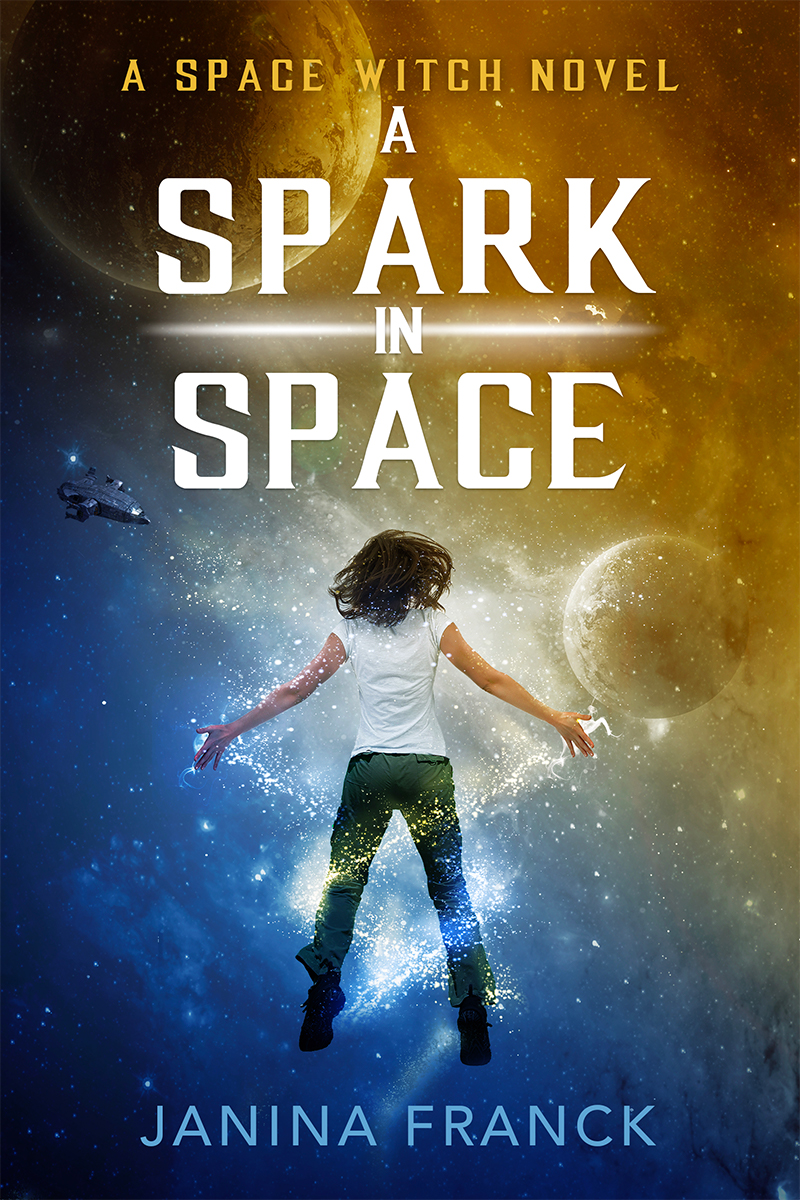 A Spark in Space: A Space Witch Novel

Global warming has long since forced humanity to expand out into the universe, colonize other planets and encounter other sentient space-faring species, some benign, some hostile.
This also brought the discovery of Space Witches – beings capable of controlling technology and energy with their minds. Due to an accident Tabea becomes the first human with such abilities which, though she keeps them secret, paints a target on her back.
After a pirate attack, Tabea is separated from her ship and crew, finding herself instead in the custody of the Penyales—a species known to be hostile toward humans. But against all expectations, they ask for Tabea’s help, offering in return to find Tabea’s friends.
They can’t lie—but can they be trusted?