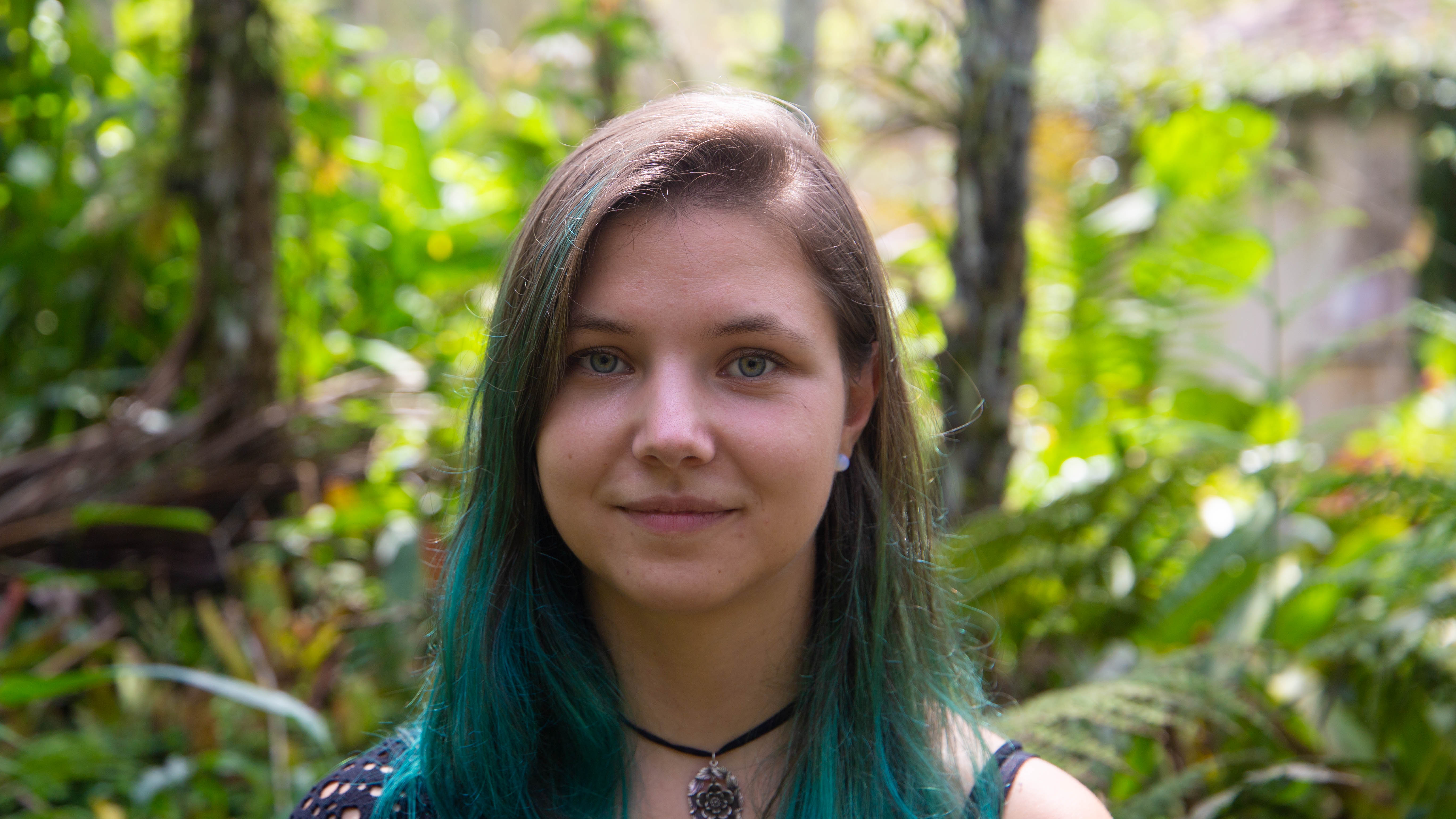 Once upon a time, Janina was born in the Black Forest in Germany. Growing up there, she shared a room with many of her bookish friends, and by that, shall we say, they were the paper and ink kind. Her imagination spurred by her environment and choice in company, she began writing at a young age.
Later on, she moved to the emerald isle of legends and myths, Ireland, where she completed her basic education, as well as studying Modern Languages and Multimedia. While her surroundings changed, her desire to create stories did not, which she now pursues across various types of media, while travelling to quench her thirst for new impressions and adventures.